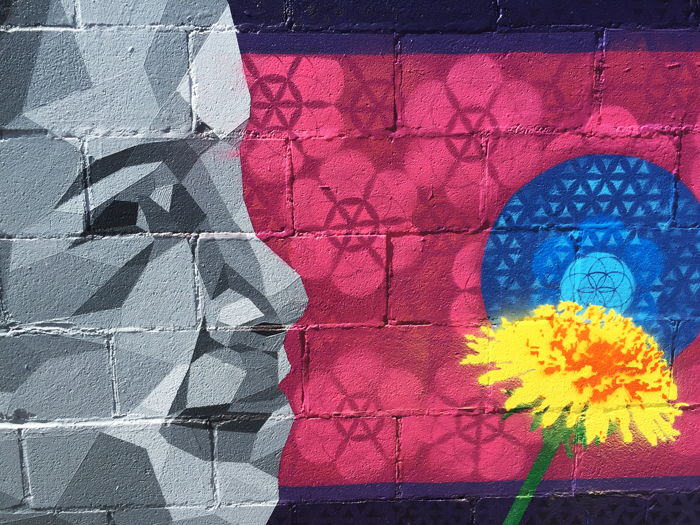 FROM THE PRINT EDITION

Sometimes, artists can do great things with just a little bit of funding. And while this is obvious to most people who work in the arts, it took at “Listening Campaign” for Burlington City Arts to get the message. The result was a community fund of $35,000 for a pilot year of grants. “The purpose of the fund is to provide one-year funding of $250-$3000 for Burlington-based practicing artists, creative professionals or small arts organizations to develop projects that engage the public and address community needs, challenges and priorities through the arts,” writes BCA. A call to artists was released in January and recipients were announced in June. The city is now starting to see exactly what artists can do.

BCA Community Fund supports cultural workers across disciplines. As such, not all funding went to the visual arts. Burlington Chamber Orchestra, Flynn Space, Vermont International Film Festival, Burlington Chamber Orchestra, North End Studios, Vermont Stage, and VCAM received grants. Joy Elan Cohen is writing a play about Burlington’s Lost Shul Mural. Alison Cannon received a $3000 grant to interview homeless people about their ideal home so that “local architects will then produce renderings of the homes using the information gathered from the interviews.” Corrine Yonce is creating a multimedia project about affordable housing. Artist Megan Humphrey is helping students at the Integrated Arts Academy learn about the natural world and recycling. Meredith LeCompte is installing little library kiosks in gardens. Meghan O’Rourke is creating time lapse videos “that visualize the ‘emotional temperature’ of a place.” New City Galerie, the only art space to receive funding, will use its $3000 grant to make their residency studios free to local emerging artists. Public Works Press will organize a steamroller event.

One project that has been realized is a series of murals organized by Sloan Collins and Mary Lacy in the city’s Old North End. The mural (image above) near the corner of Park and North Streets was painted this summer with the help of campers from the Sarah Holbrook Summer Camp.

That is a lot of art and culture for the relatively small sum of $35,000. Imagine what twice that amount could do.