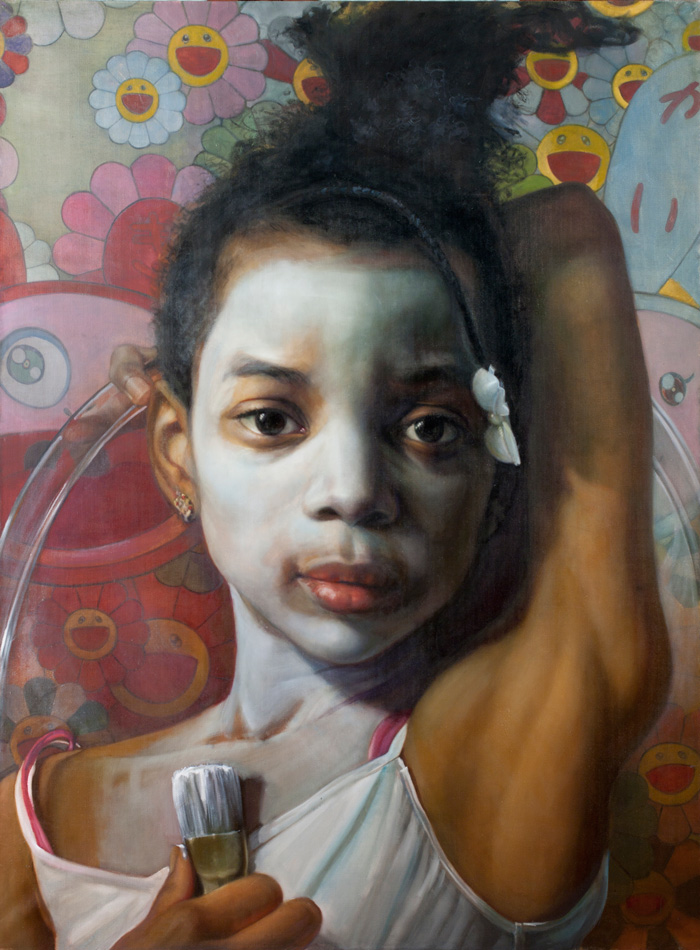 “Reclamation \ ,rekləˈmāSH(ə)n \” builds on the Women Painting Women movement. Started in 2009 by three artists who recognized how few women artists were being shown in galleries while paintings of women by men abounded, they decided provide a space for women’s art and to explore how women depict women as subjects of their art. The project caught fire and has grown to include more than a dozen gallery and museum exhibitions in the U.S. and abroad. 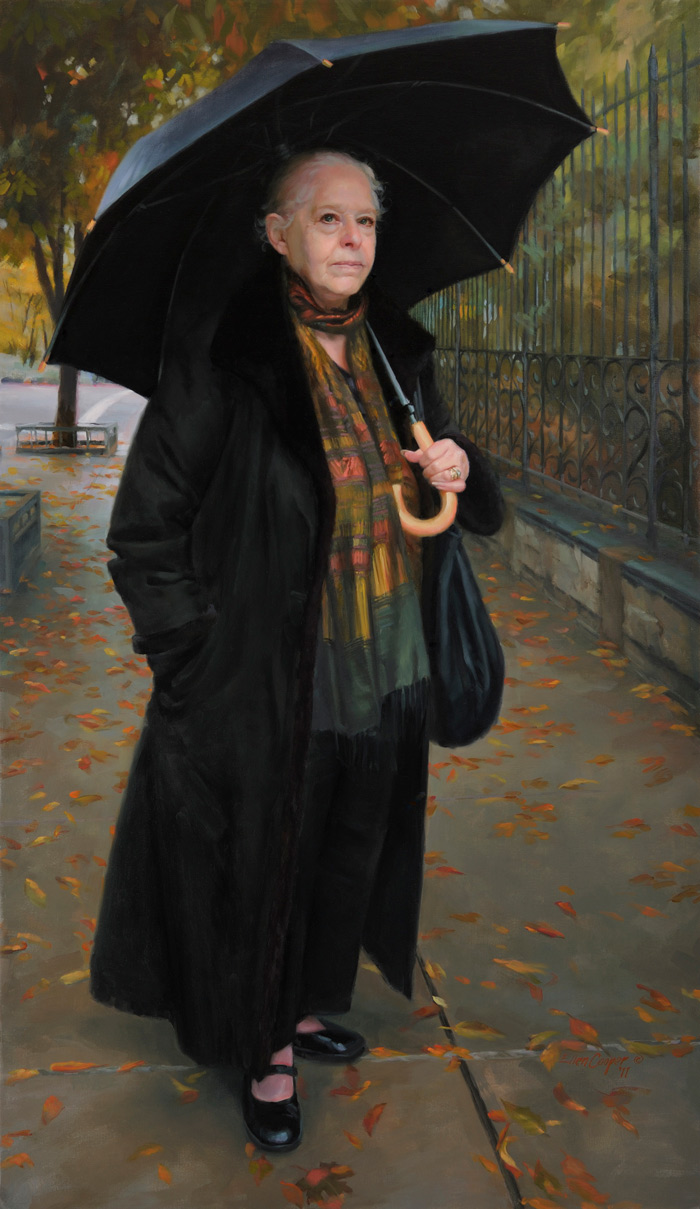 With this latest iteration, the curators are making a strong statement to claim artspace for women and reclaim the way women are portrayed, depicting women as active participants rather than as passive subjects. The exhibition features a contemporary approach to the centuries-old form of figurative art, in response to the long history of gender bias in figurative painting.

The national conversation, sparked by the #MeToo movement, has the potential to change all segments of society, including the art world. “Reclamation \ ,rekləˈmāSH(ə)n \” promises to help move that conversation forward.

Hours:
Tuesday-Saturday, 10AM-5PM
and by appointment

← An Art Destination in Dorset Flourishes
Realism with a Twist →