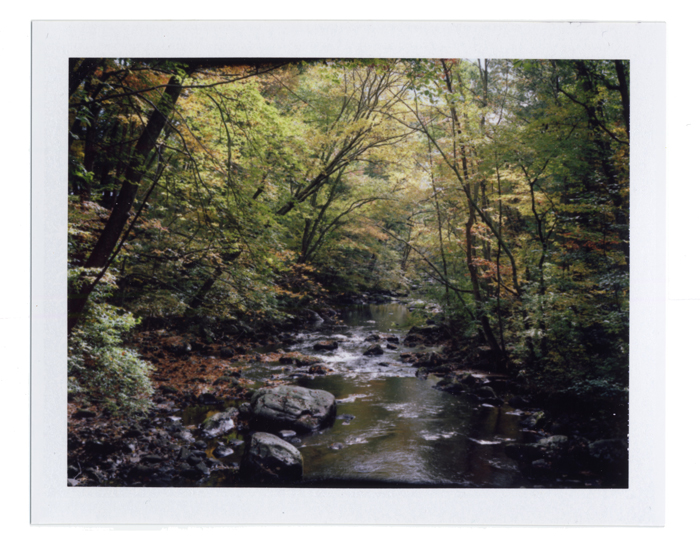 In his last film, Orson Welles plays himself in Henry Jaglom’s Somebody To Love (1987). The film is a pseudo-documentary about a filmmaker who throws a party in a soon-to-be-demolished theater and proceeds to interview his guests about their failings. Among Welles’ various quips is this observation, “We’re born alone, we live alone, we die alone. Only through our love and friendship can we create the illusion for the moment that we’re not alone.” A poetic summation of modernist thinking: existentialism wrapped in nihilism tied with a vague hope of redemption.

The arc of Modernism, with its exhausting of psychology and its social deconstruction, finishes the work set out by 12th century Islamic philosopher Ibn Tufail and the insufferable 17th century John Locke to convince us that we are individuals alone in the world. But there are seven billion people on the planet and we are less alone than any point in human history. And yet, nothing is more lonely than being in a room full of people. The problem is not our individualism, the problem is our ability to relate to others in a meaningful way. And perhaps that problem is because we are told, by Welles, the writings of Henry David Thoreau, the paintings of Edward Hopper, that modernity is experienced as an individual, society is something to overcome, and loneliness is simply the price of admission to the new age. 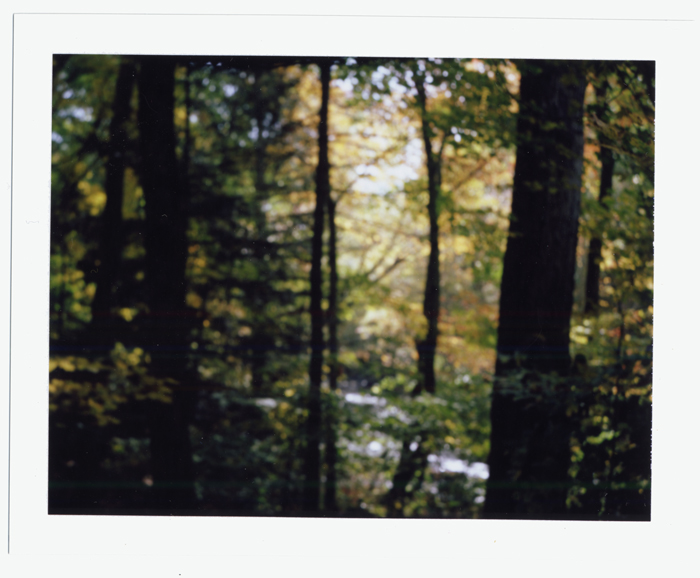 I call bullshit. Show me a successful person and I will show you a community, a society, a nation of people rallying around that individual. We exalt the success of CEOs and entrepreneurs while ignoring the tens of thousands of people who wake up everyday and get to work for them. We laud politicians while ignoring thousands of volunteers who advocate for them and bureaucrats who work tirelessly to bring their vision into reality. And we pretend that artists, through sheer will of their own, manifest new ways of seeing the world without the teachers who mentored them, the gallerists who invested in their work, the critics who explained them, the public who took the time to notice them, the organizers who build and maintain an art infrastructure and so on. Friends, family, community, society, networks, organizations, institutions, or even random strangers on the street, these are not an illusion masking some brutal modern truth that we are alone in the world. Just the opposite. It is a myth that we are alone, a terrible story we tell ourselves that feeds the ego of our success but isolates us from others and prevents us from relating to others.

Good things happen when people get together. Great things happen when artists get together. Just look at some of the stories in this issue of Vermont Art Guide: The historic Chaffee Art Center is getting a 21st century makeover because a group of people decided the 56-year-old organization needed a new vision for new times. Milton has an art center because a real estate developer decided to invest in a group of artists. The work of a Vermont artist will be collected and preserved because recent college graduate Phineas Adams, in 1805, founded a magazine that would eventually become the Boston Athenaeum. Nine artists got together to raise funds for Vermont Works for Women. And this summer you can see art at over a hundred different venues across Vermont, tour sculpture parks, participate in festivals and art walks, and buy art because hundreds of people are working to support the work of hundreds of artists. We are not alone.